Last year, my husband and I celebrated our 10th wedding year anniversary. Organising surprises is definitely not one of my strengths, but remembering the amount of effort my husband put it in in organising our 9th wedding anniversary, I thought I had better sort something special out. Several hours of net-surfing and booking 3 lots of babysitters later, we made it to Bruges. Without the kids. For the first weekend ever. In ten years of married life. We were amazed at how quiet it was, just the two of us. No little people pulling us all the time. No non-stop chatter. We were actually able to speak to each other over dinner without interruption!

I went completely analogue. One camera, the Nikon F100 film camera I bought from ebay not long ago for £150. Four rolls of film which I struggled to get through. Battery packs. Light meter. I managed to take about 12 frames on the first day and about 36 on the second day. The second film roll was used up several months later… 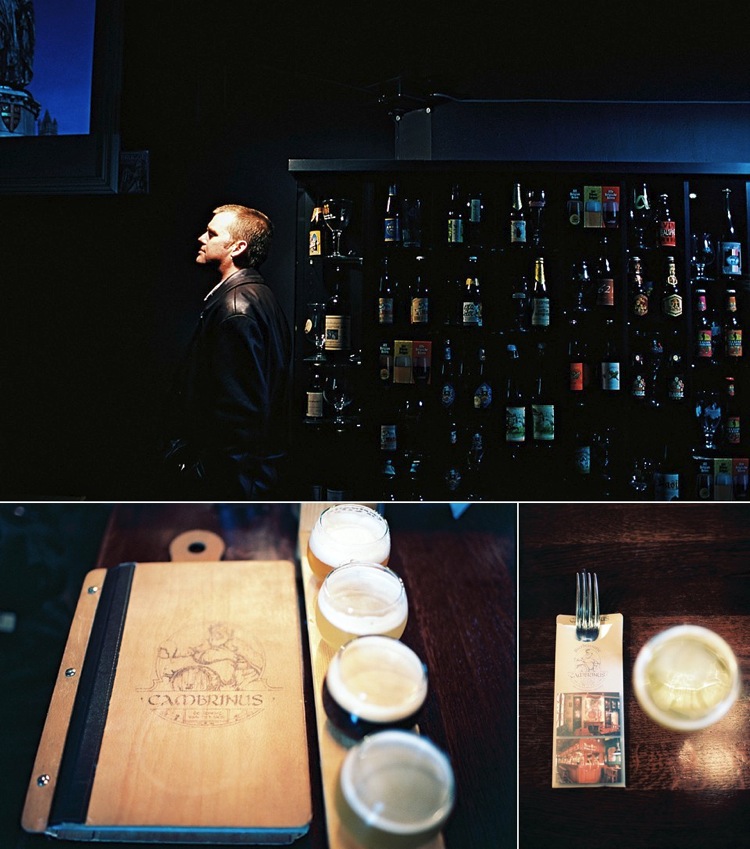 My husband was not impressed with my film shooting skills and I don’t blame him. It takes me several minutes to shoot one frame and if I wanted him as a subject, he was embarrassed to stand for so long waiting for me to nail the focus and exposure. Much like when his Mum takes a photo with a pocket camera…he says…but don’t tell! 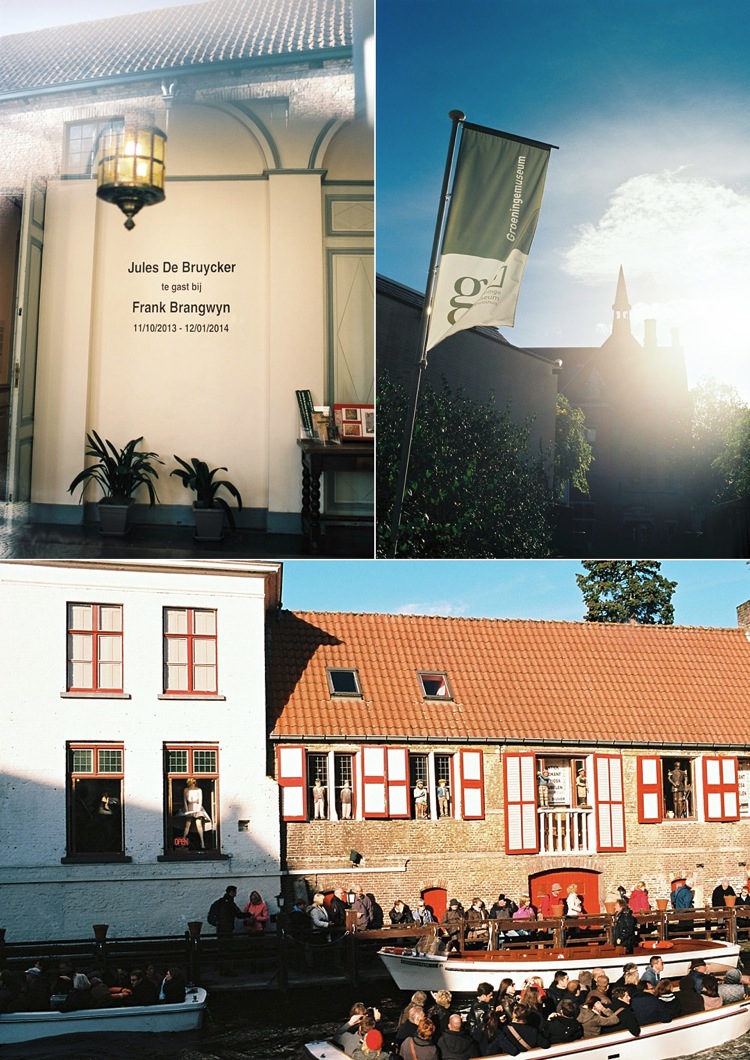 Ah Bruges, the land of cobbled streets and pretty lace. Of beer and chocolate. Of special quiet memories.

We watched the film Bruges a couple of years ago. Great film. Since then, we dreamed of visiting it, strolling along the canals and going up the famous Belfry. Minus the winter rain and violence, it looked pretty much like the scenes in the film. 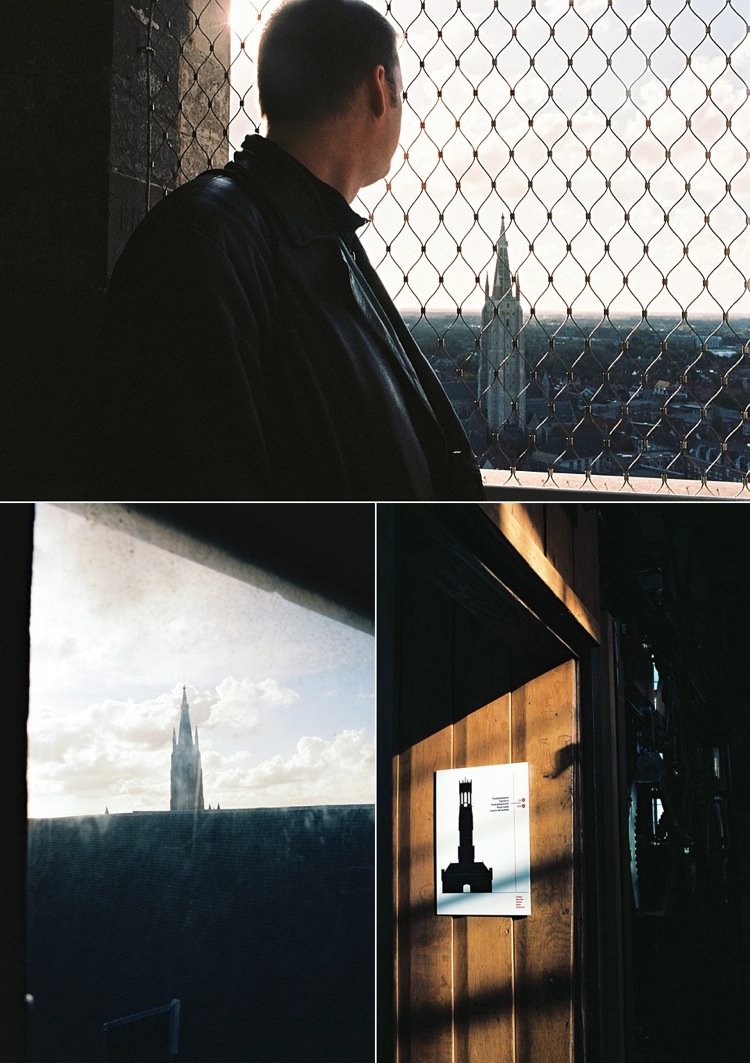 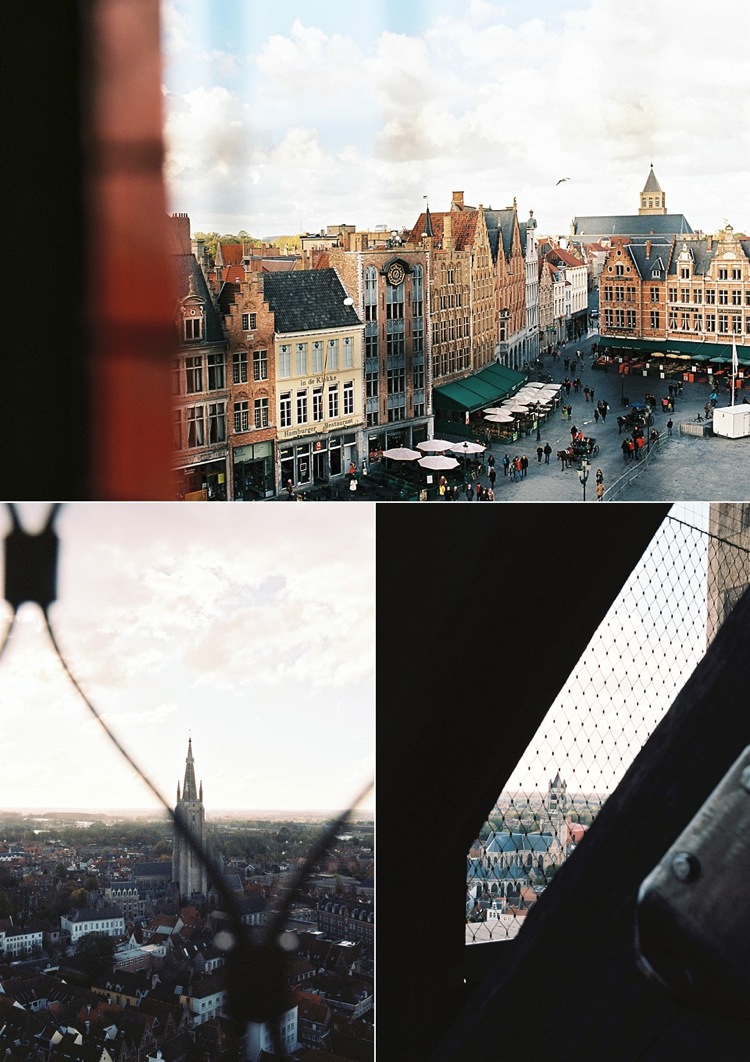 Huge thanks to Christian and Erica at UK Film Lab for expertly processing and scanning my film. I used the Kodak Ektar 100 on this set – a film choice for travel photography for its rich saturated colours. Apart from slight straightening of horizon and darkening the light on the very last photo below – the only edit I made, I did no other edits. I wanted to stay as true to film as possible. It feels good. It feels happy. 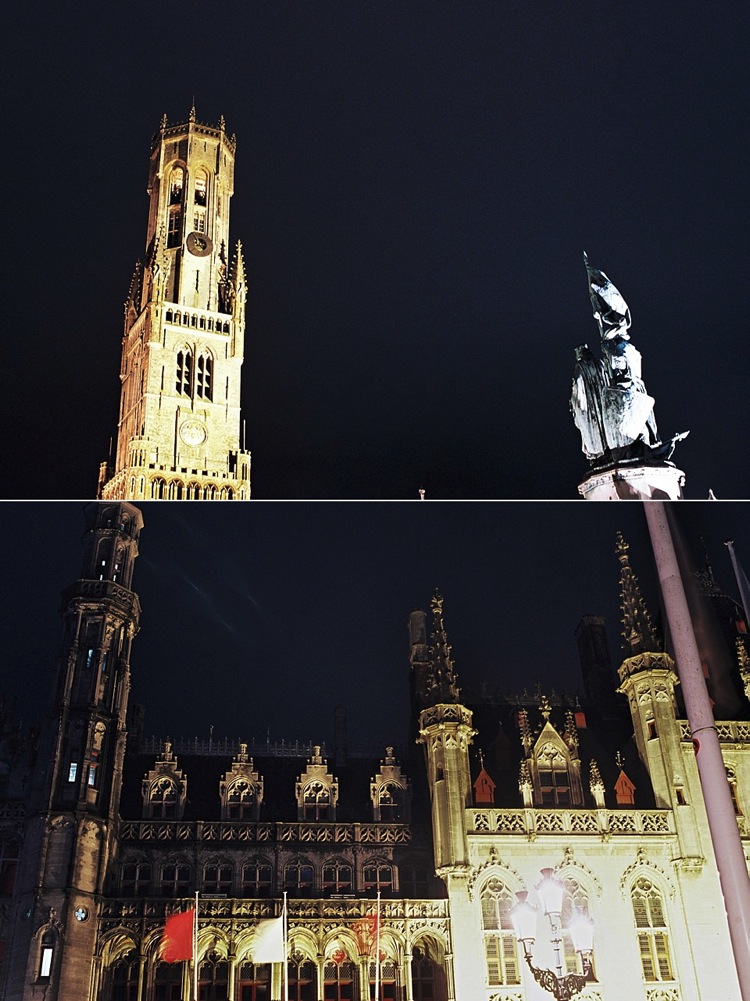