I meant to write this post yesterday {for Sawyer Sunday post series} having caught up with the last episode of Mr. Selfridge. And was it bittersweet. As many heart-wrenching moments as there were tender ones. The fierce loyalty of Harry’s staff whose lives have been greatly impacted by having an employer like him, the tragic loss of Victor and Mr Grove and the aftermath of harrowing sorrow and loss their loved ones go through, Harry’s spectacular downfall at the time when he has just turned over a new leaf – the man has many flaws but one is compelled to overlook each and everyone of them in favour of his big heart, Lord Wynnstay graciously editing the harsh headline on The Herald for a kinder farewell, and my favourite part.. Mae disappearing for Paris at the time when Harry needed her the most only to re-appear at the very end saving Harry from the pit of despair and in spite of everything he gets a second chance at true love.

And so all is well for Harry once again, penniless but richer than he probably ever was since the loss of his dear wife Rose. The glamour of the 20s, the romance, the drama and Katherine Kelly’s {Mae} elegant yet effortless style – the epitome of 20s sophistication. I loved Mr. Selfridge and I am sad that we have reached the very end. 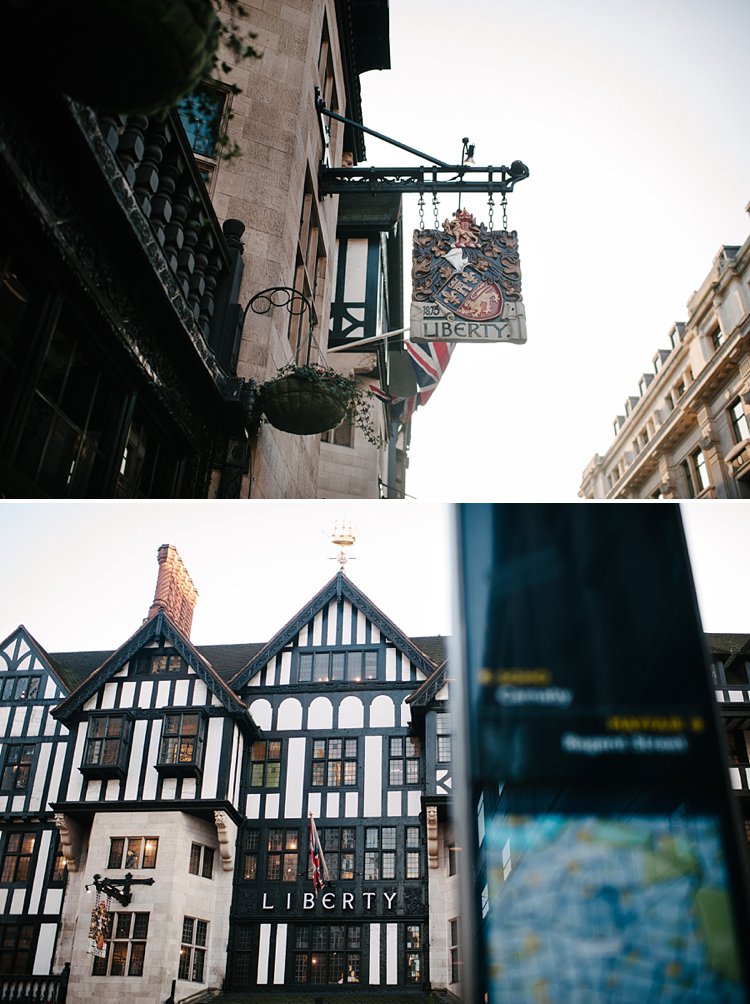 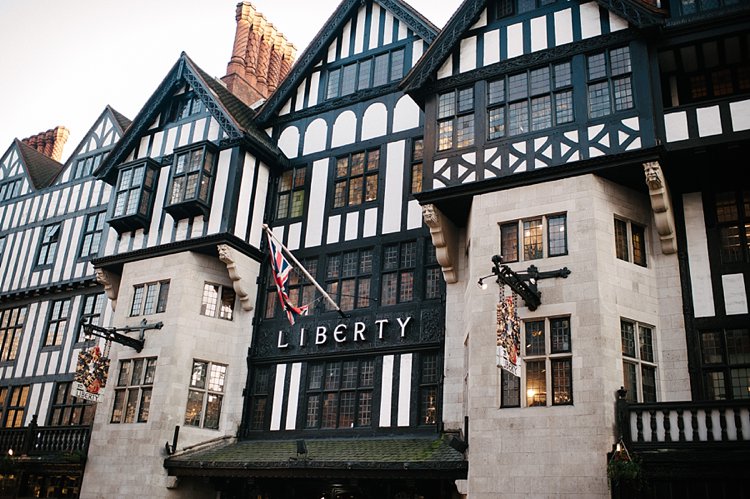 Last year on Valentine’s, my husband and I took a leisurely stroll in the West End – just window shopping, enjoying the late winter sun setting over the city before a date night dinner. I realised then he had never been to Liberty or Selfridges so off I dragged him to these iconic places. Liberty is such a magical treasure trove; we spent ages just looking at the amazing things inside and taking in the wonder of travel that being in such a place gives you – a feeling of being on a distant exotic land. 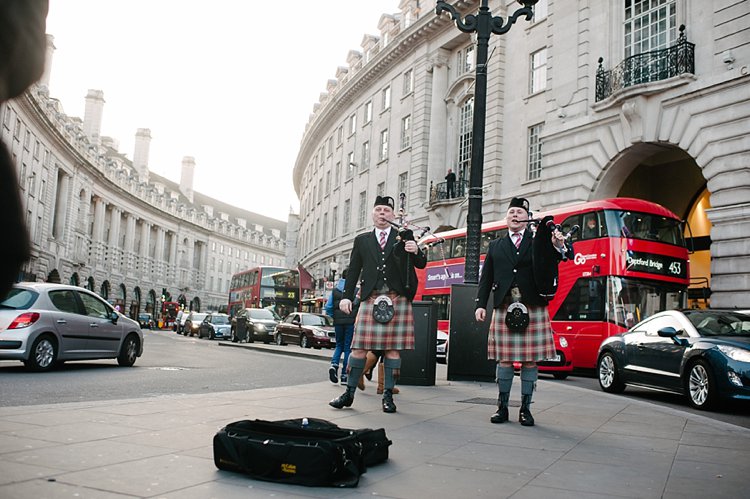 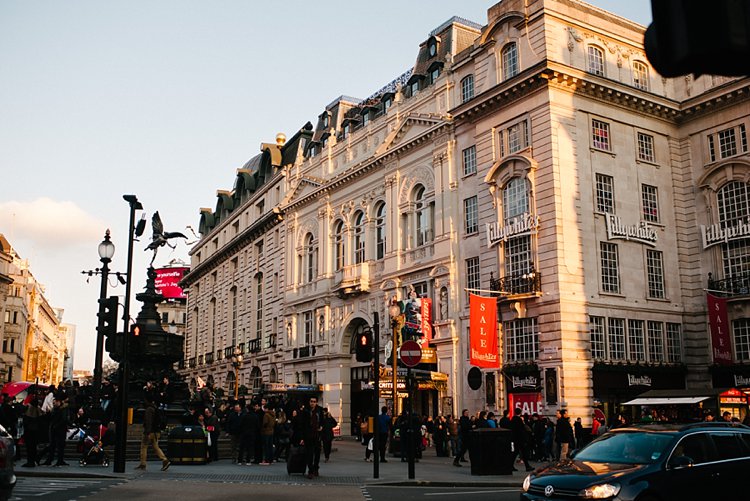 We made our way to nearby Selfridges and the building is almost as breathtaking as it was in the series. It’s amazing to think it had survived a whole century of ever-changing commerce, two world wars and the wave of technological advances of recent decades. But that was only as far as the exterior goes…as soon as you step inside, it is a harsh realisation, sad and cold – the world of Mr. Selfridge is gone. His unique and tasteful vision of a store exquisitely decorated and thoughtfully laid out and yet welcoming to many is no more. It is unrecognisable inside. Without the facade, it could well be just be any other department store jam-packed with a variety of brands and products all fighting to survive in a highly competitive and over saturated fashion and beauty industry. Selfridges is but a shell of the magic that has once enamoured and charmed Oxford Street. It’s well and truly goodbye Mr. Selfridge. 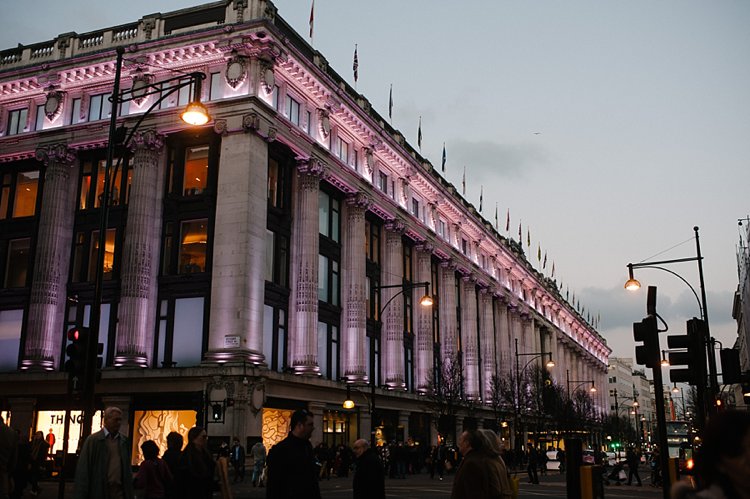 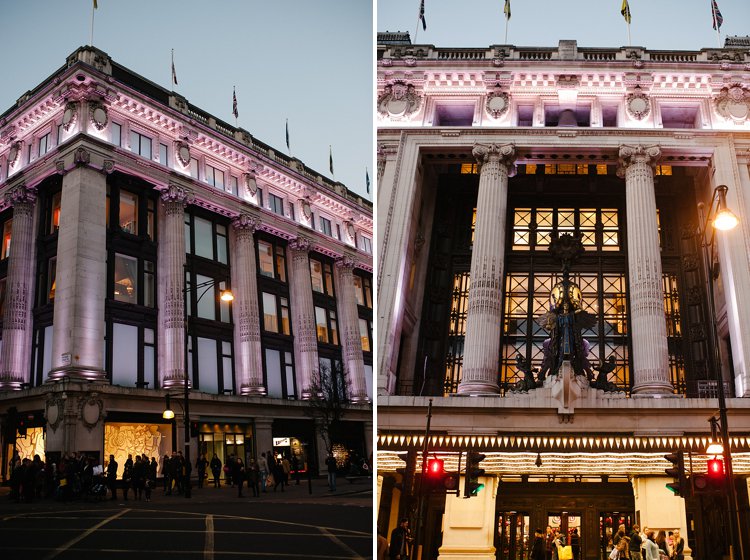