This is my second roll of film in eight years. To read my musings on the first roll of film that I shot, click here.

I used the Kodak Portra 800 for this set shot quite late in the afternoon. We got the beach tent out {what my kids call their book corner} and pretended they were camping in our patio. It was late and with the Portra 800, I expected a lot of grain. Some grain is absolutely fine with me, whereas noise {from digital cameras} is not. This set seems to have more grain than I would have liked though! 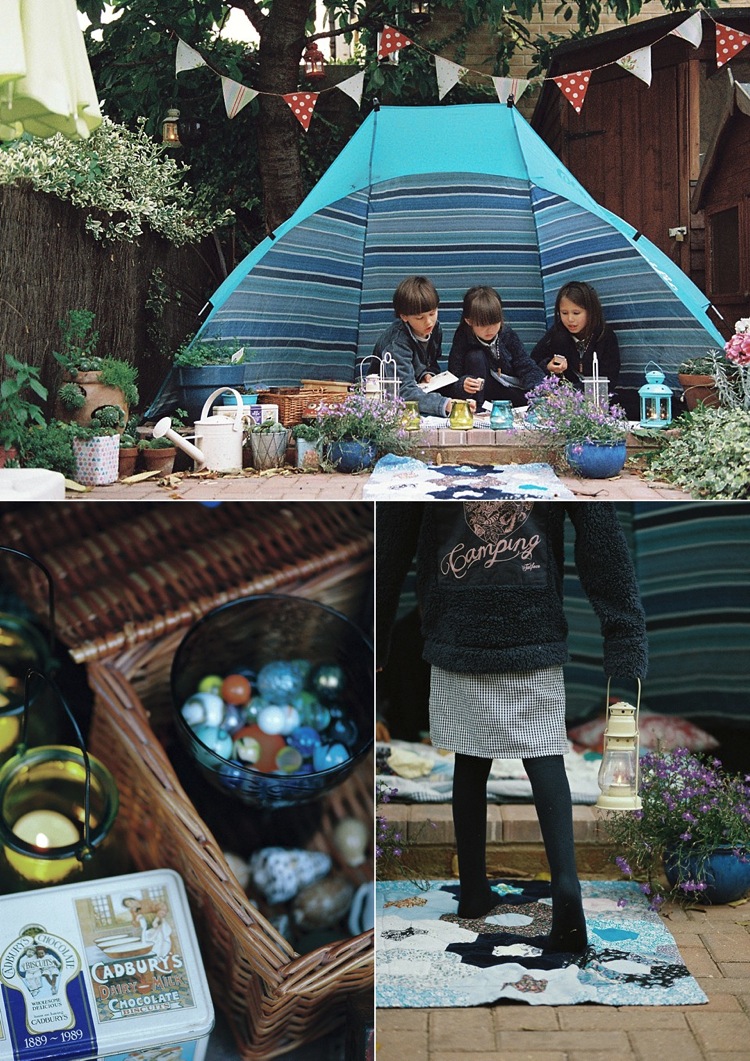 What I noticed immediately was the colour of my blue lobelia. They have come out consistently purple on here. But the purple tint over the blue flowers has not at all affected skin colour, thankfully. As I have done with my first roll, bringing down the exposure {as a result of erring on the side of overexposing when I was shooting} was the only editing I did on this set. Nothing else. 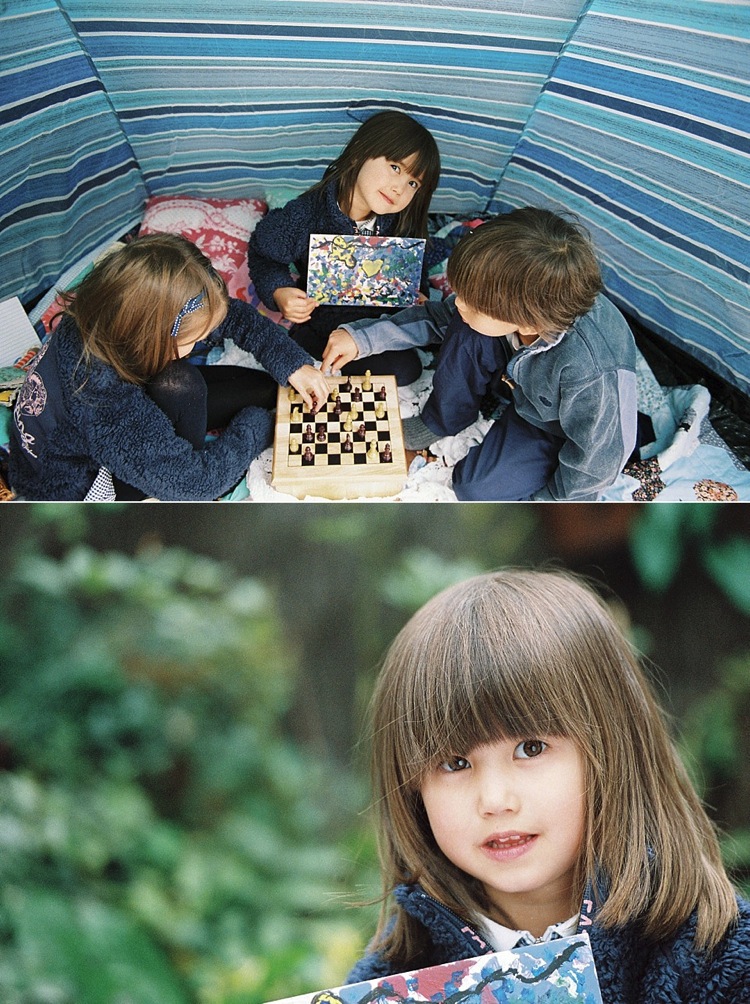 I also used the Nikon F100‘s lens autofocus this time, whereas I manually focused the lens for my first roll. 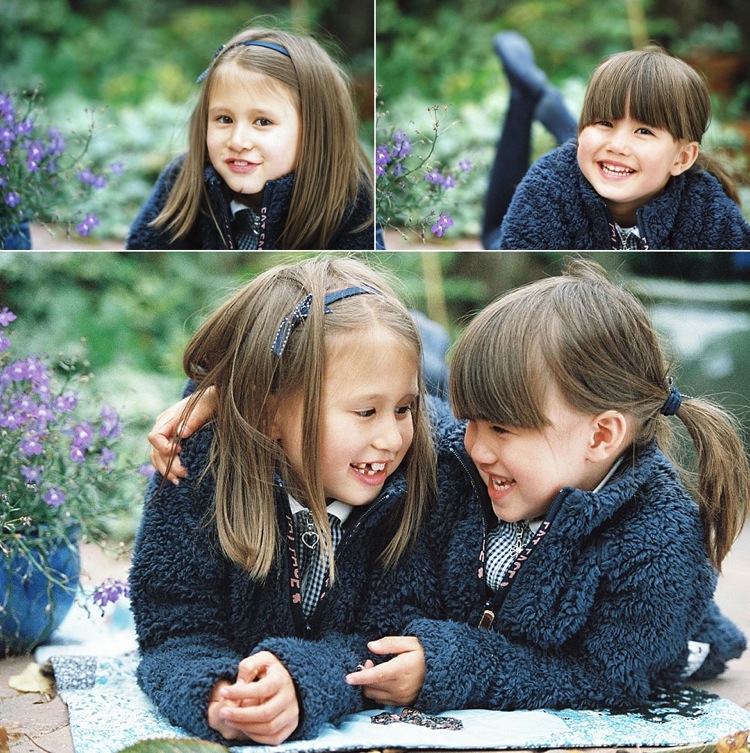 Contrary to what I have read, the autofocus wasn’t too bad {I expected it to be horrible/impossible}. However, it was not great either!

The autofocus sucked up too much juice despite the grip I used with 6 new batteries. If I keep half-pressing the shutter to focus, the batteries get drained so quickly that the autofocus just stops working altogether in a very short time. 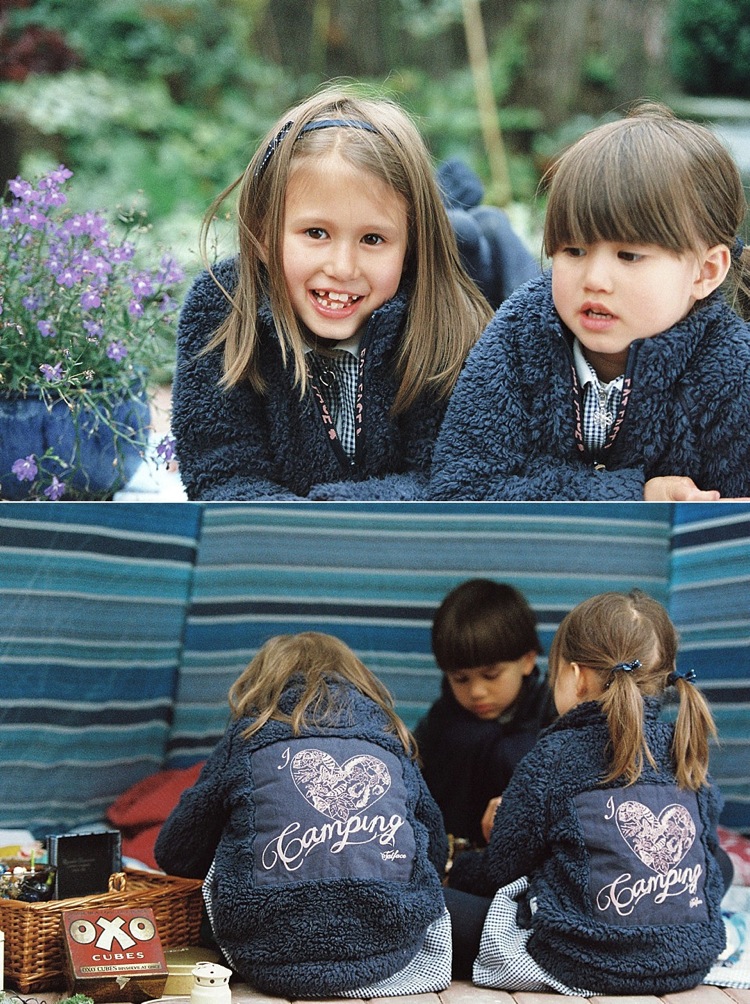 Not only do I have to be fairly sure of the shot before I hit the shutter, I also had to keep auto-focusing to the barest minimum to save on battery life and keep the camera working for the duration of the shoot. 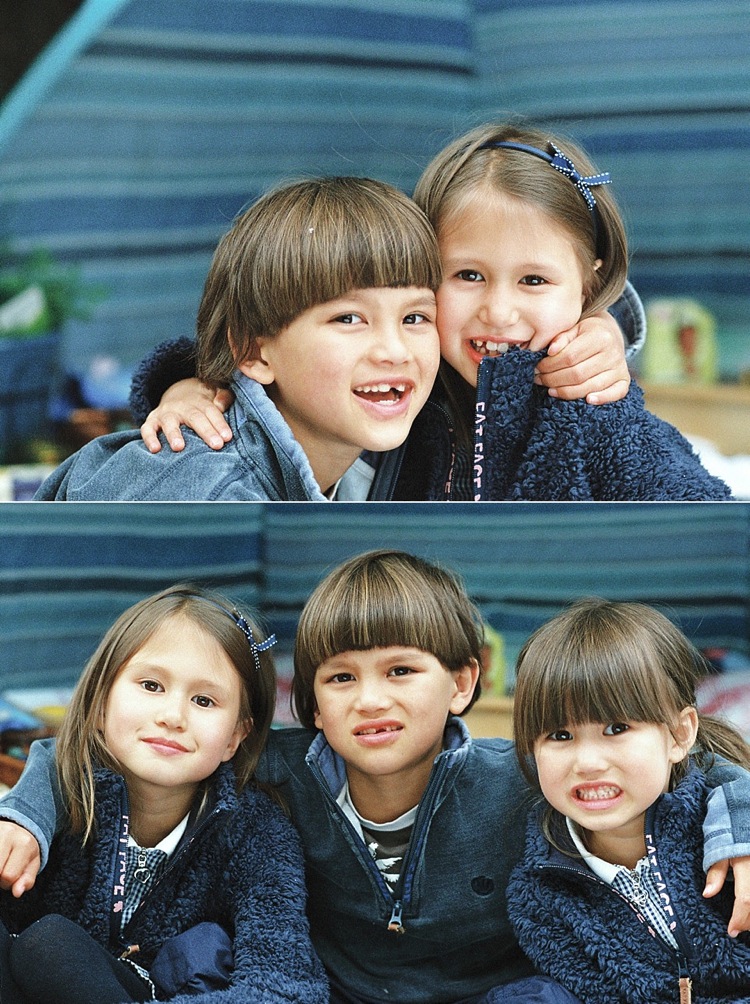 But when the autofocus did work, it was a God-send compared to manual focusing! 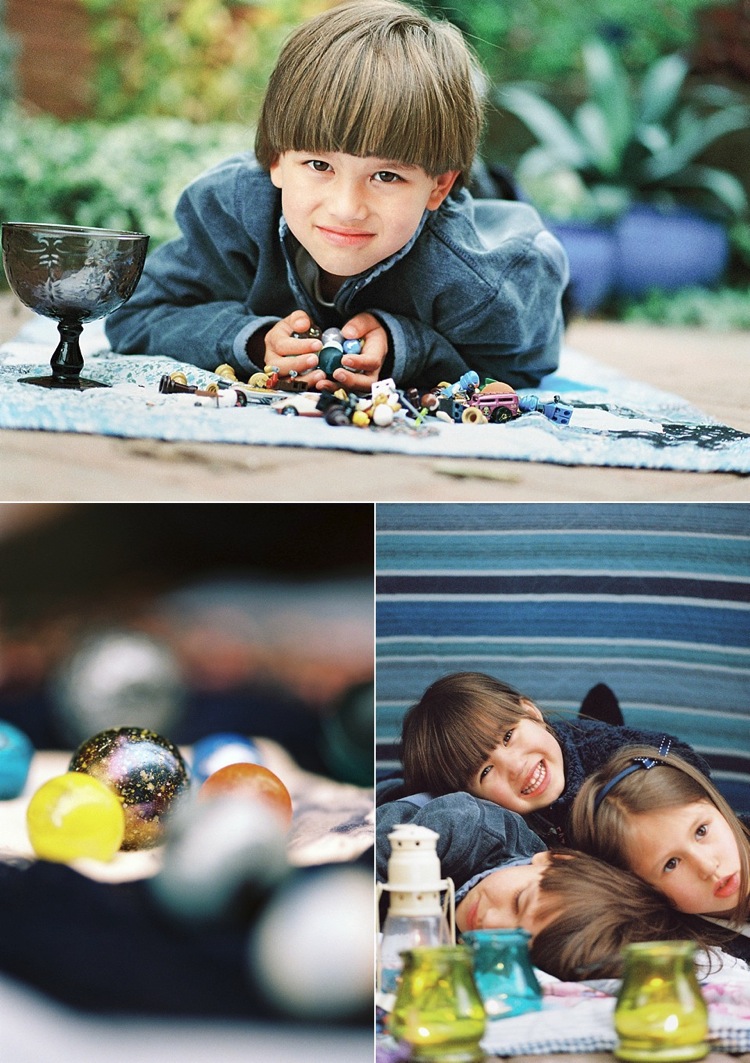 I want to say a huge thank you to my kids for being very patient with me despite their sheer disinterest in film. 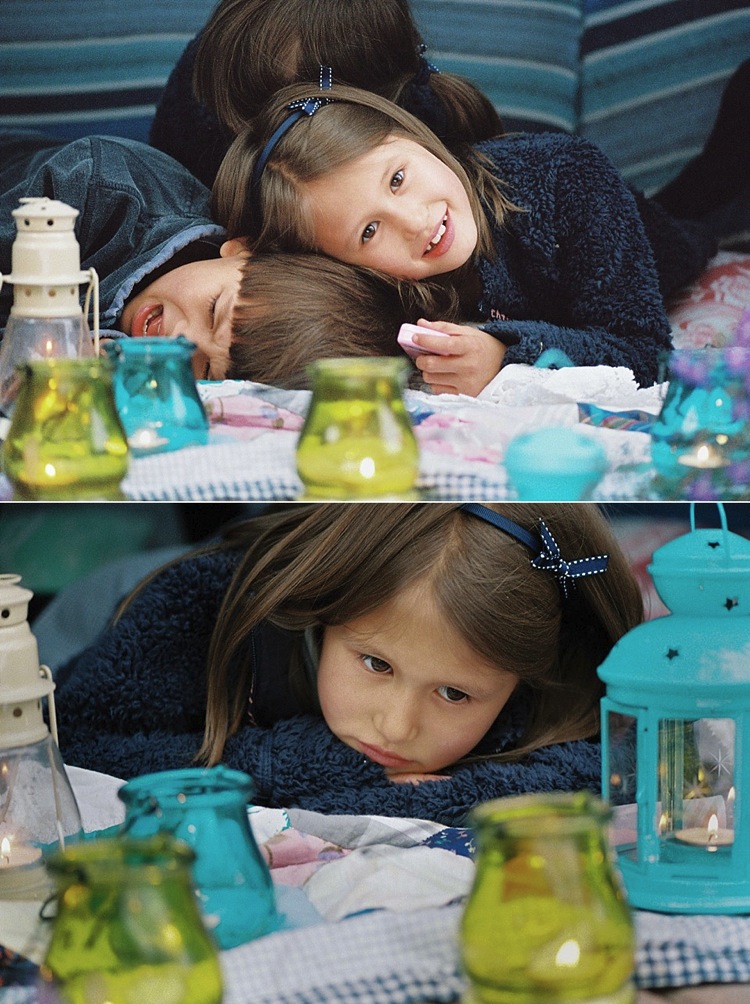 I tried to show them why film is special and even went into a little history to explain how it all works: camera obscura, pinhole etc – as simply as I could put it. 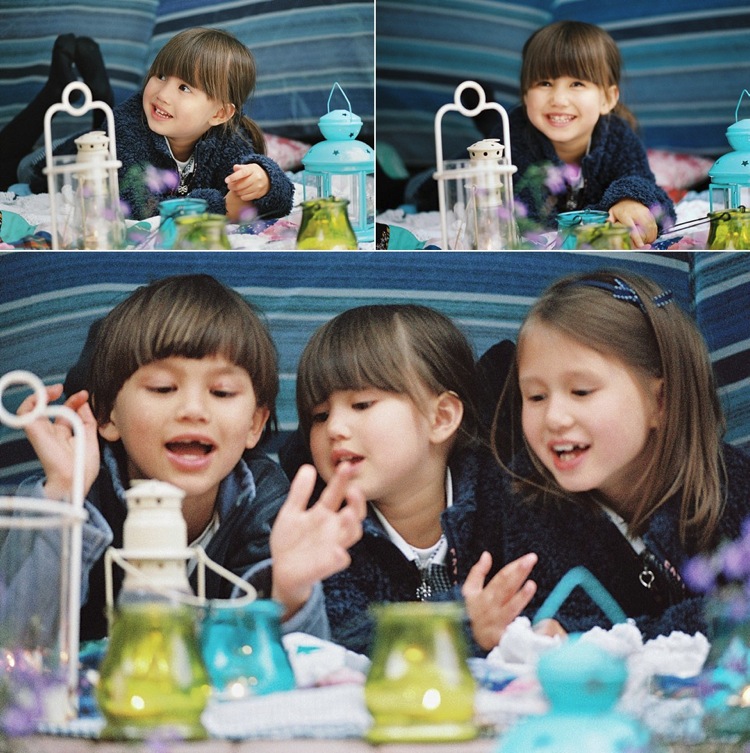 They listened, nodded, even asked questions. But I could tell they were struggling to understand the concept of film. Then they ask me when I can “put” the film on so they could watch it. They think film is video. 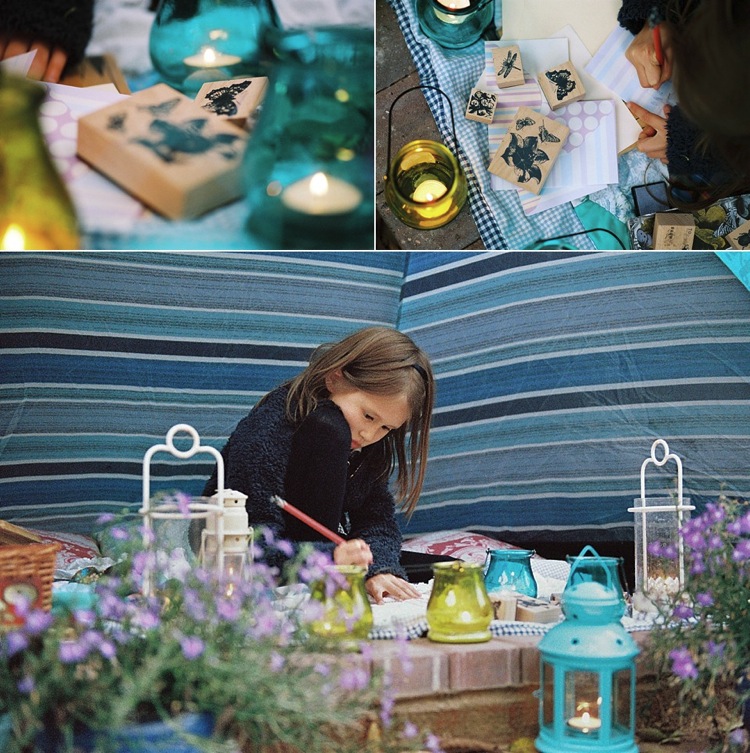 So when I told them my film scans have come, they excitedly said “Mum put it on so we can watch!” 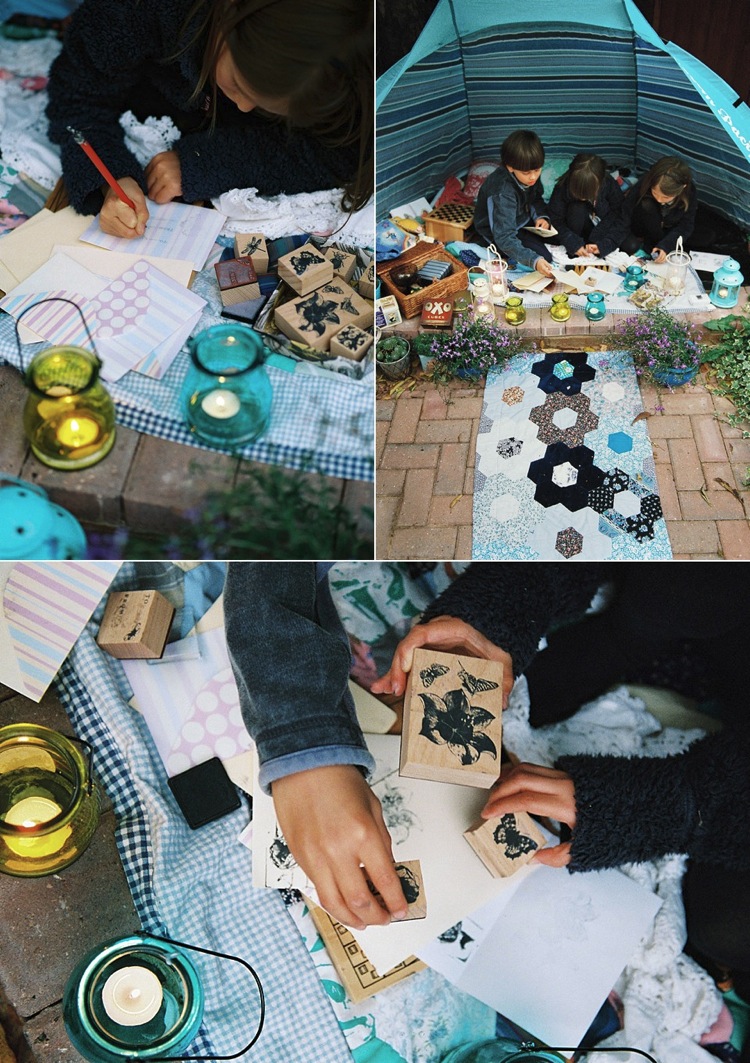 They are my favourite little people and no doubt I will keep practising shooting film on them. My poor children – they have no idea…there are 4 more film rolls waiting in the fridge! This is just the beginiing. I’m going to have to think of more “bribery” ideas! 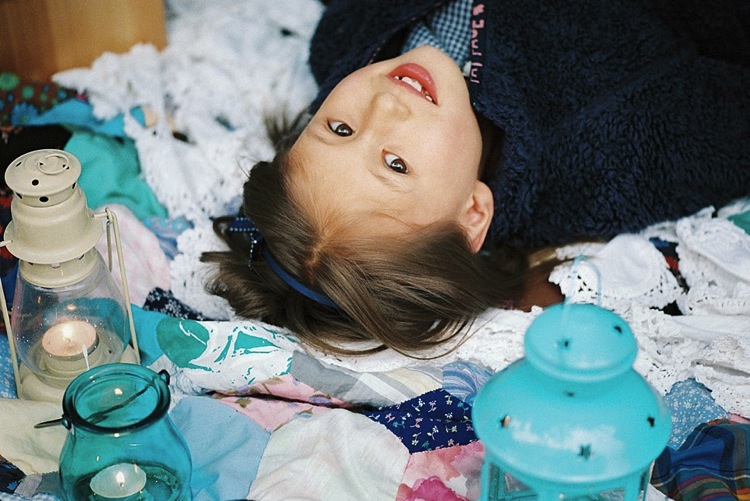